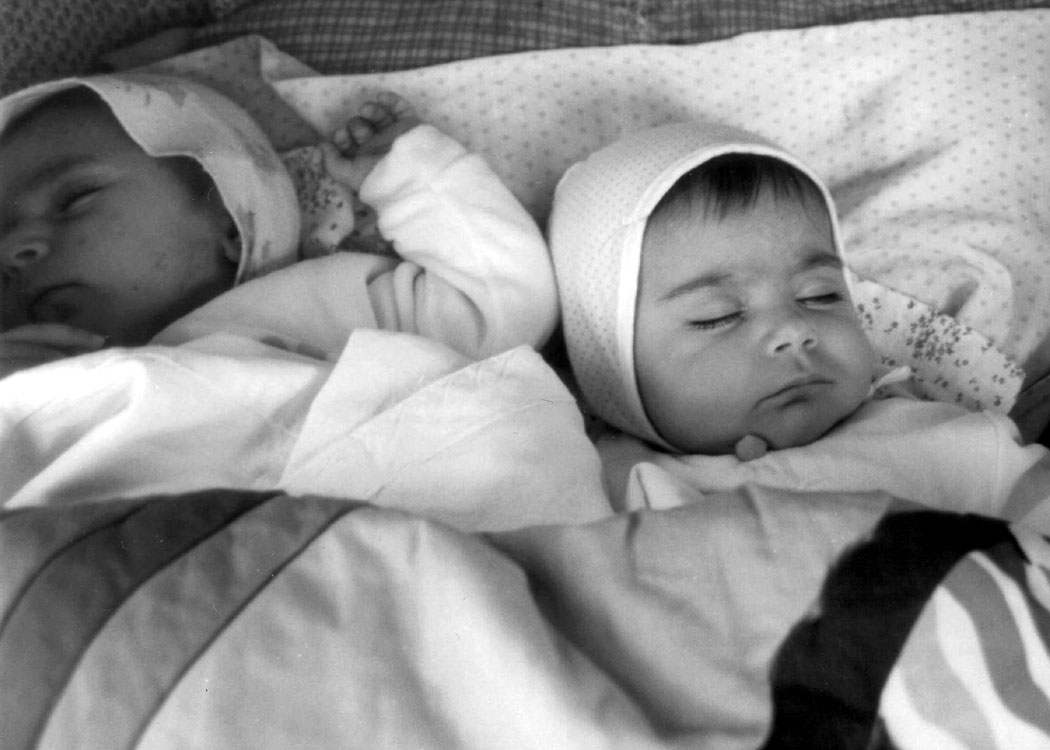 The ARS Orphan’s Sponsorship program was established in 1992 for children who had lost parents during the earthquake in Armenia (1988) and children of soldiers who had been killed during the war in Artsakh.

For over 20 years, the ARS program has sponsored more than 7,400 orphans through the generous donations of over 4,900 sponsors. In 2012, the 20th anniversary of this project was celebrated leading it to the next phase.

Phase 2 of the “Sponsor-a-Child” program is the “Sponsor-a-Student” program; established in 2009, this initiative provides funding for college education for orphans over the age of 18. Through international donations, ARS entities around the world sponsor over 700 students. 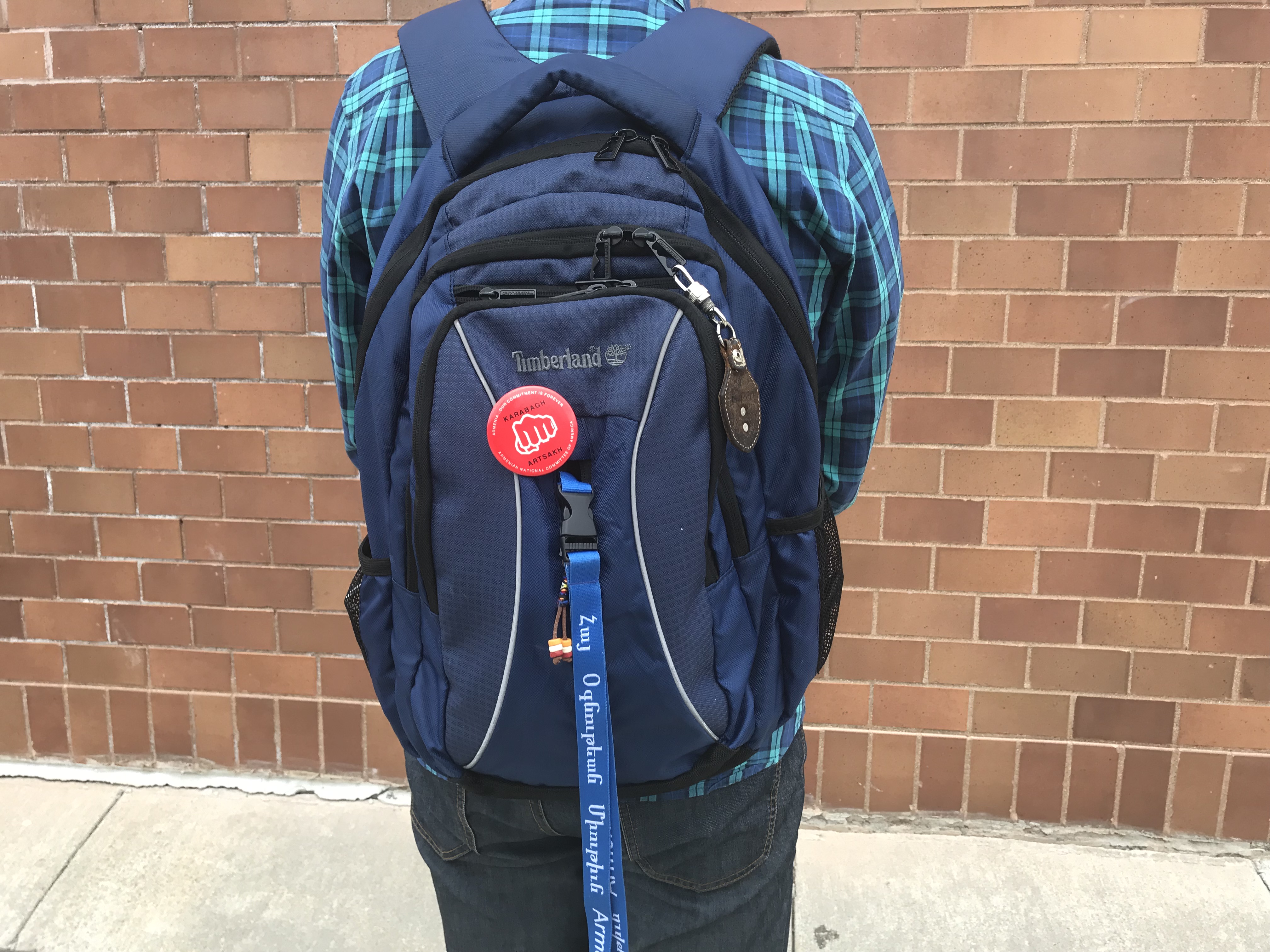